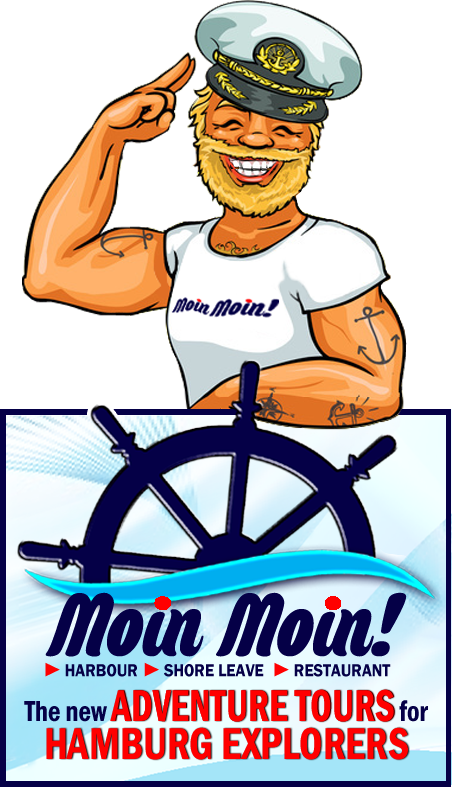 Some of the most comfortable accommodations sit at the Alster and the Elbe: According to a poll done by YouGov, Hamburg is the most attractive city in the republic, with Munich and Berlin falling second and third on the list. The metropolis at the River Elbe was also nominated by Stadtmarken-Monitor (2015) as the most attractive German landmark. As well as Munich in second. Turned off as the sixth the capital of Berlin.

With that in mind, it comes as no surprise why 32 new hotels were planned in 2015, 25 of which are expected for completion by the end of 2017. Increasing interest from hotel investors is almost a given,: As the average occupancy rate for hotels is 78 % and single room prices start at 106 Euro a night, nowhere is more money earned than here. The fulfilment of demand isn’t expected, because Hamburg now is established as one of the most popular urban destinations in Europe.

However, this news for Hamburg visitors is not as positive as for the hanseatic economy. Nevertheless, planning well in advance is strongly recommended, and keen is a vocabulary word that is rather rarely seen when it comes to booking your stay. Luckily, we have excellent connections with a variety of hotels, from the basic and comfortable to the sophisticated and luxury. That’s why we always can get affordable prices. So, search for online bookings ever fails you – just ask us.